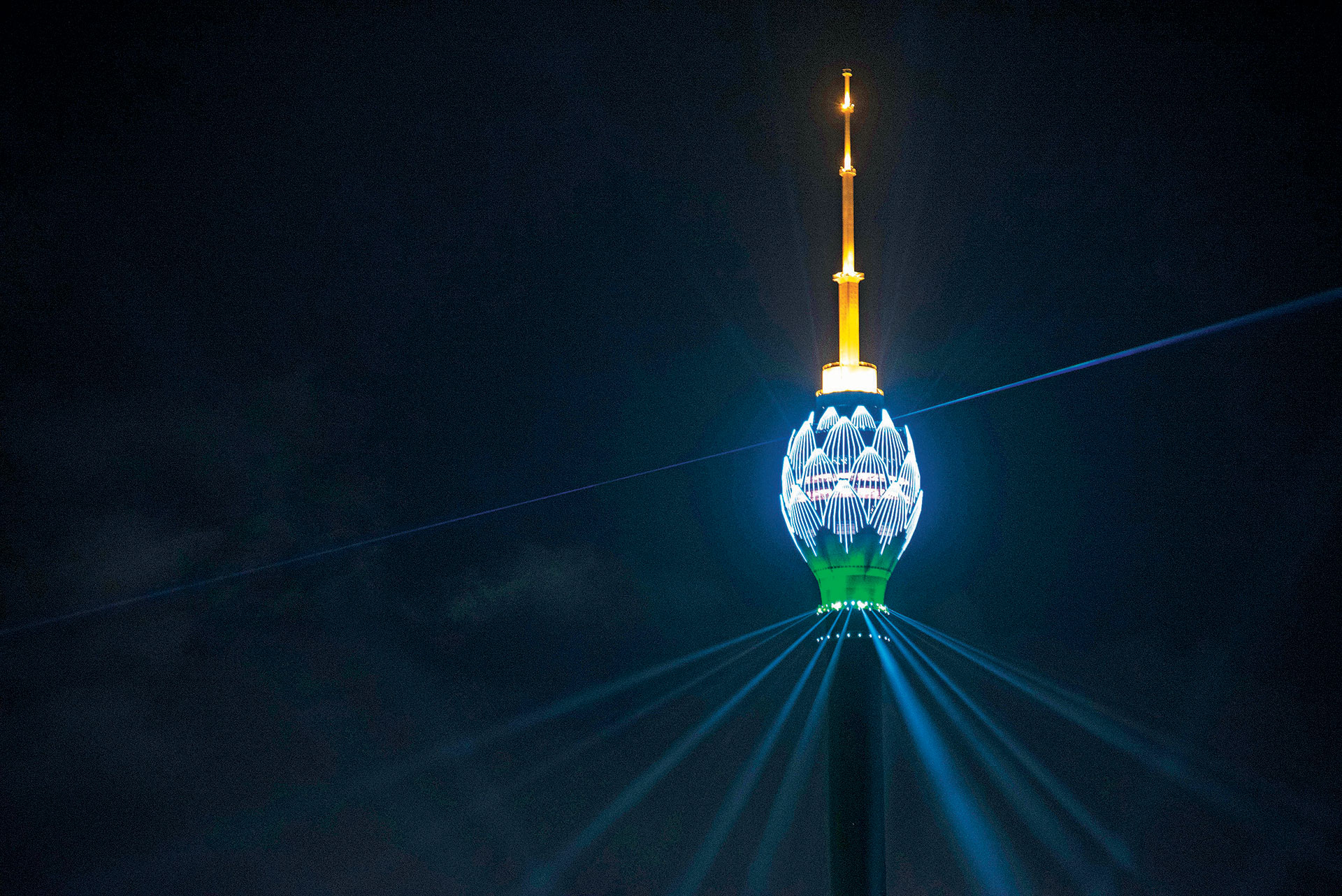 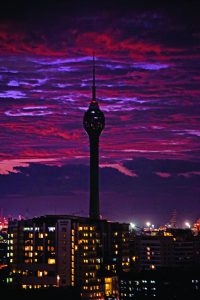 As Lonely Planet’s number one destination to visit in 2019, Sri Lanka is known for its diverse landscapes and scenic attractions. Unlike in Southeast Asia and the Middle East, glitzy skyscrapers, towering monuments, shopping malls and multistorey buildings never quite made the cut here.

This island has always been more about natural beauty such as beaches, mountains, rock formations, caves, wildlife and waterfalls.

That said, the skyline of Colombo has been transformed in recent times and its colonial architecture given a facelift thanks to a number of major development projects. Beyond the commercial capital however, the island’s old-world charm remains unaffected. But if it’s only height you’re after, do you fancy the old or new?

LOTUS TOWER
Also referred to as the Colombo Lotus Tower, this iconic landmark – which critics claim is a replica of Shanghai’s Oriental Pearl Radio & Television Tower – is the tallest self-supported structure in South Asia.

It took seven years to complete and at 356 metres, it’s the 17th tallest tower in the world. Move over Paris, because our Nelum Kuluna is taller than the Eiffel Tower!

‘Nelum’ in Sinhala means lotus and the tower earns this name since it takes the form of that beautiful and serene flower. At night, when the tower is lit up with thousands of LEDs, you’ll notice that the base is studded with green lighting. Meanwhile, the top of the tower – which is illuminated in neon pinks and yellows – continues to bloom.

The structure consists of eight floors at the tower house with television and radio towers, control rooms, multiple conference rooms and banquet halls, VIP lounges and an observation deck. What’s more, the tower base contains five floors; it houses a folk and telecom museum, exhibition halls and commercial buildings – such as supermarkets and boutiques.