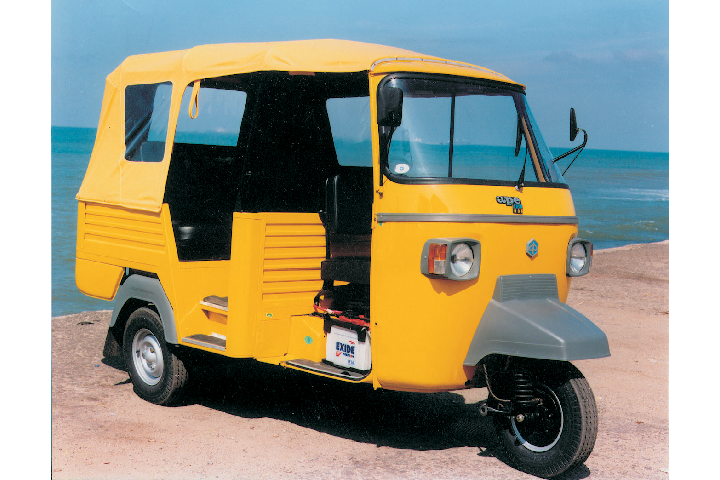 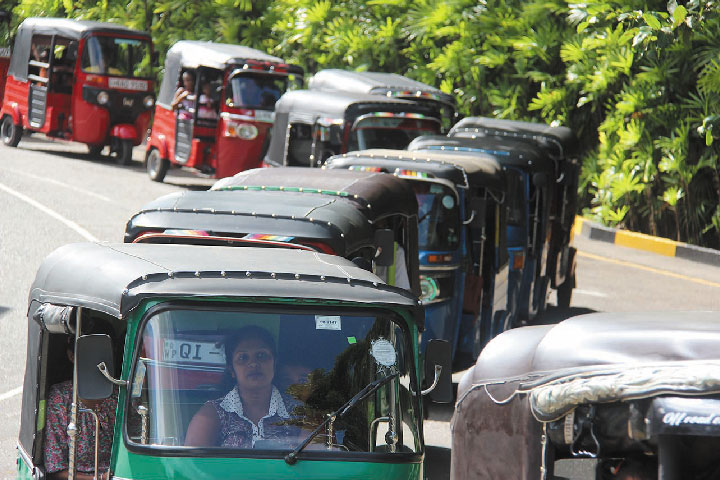 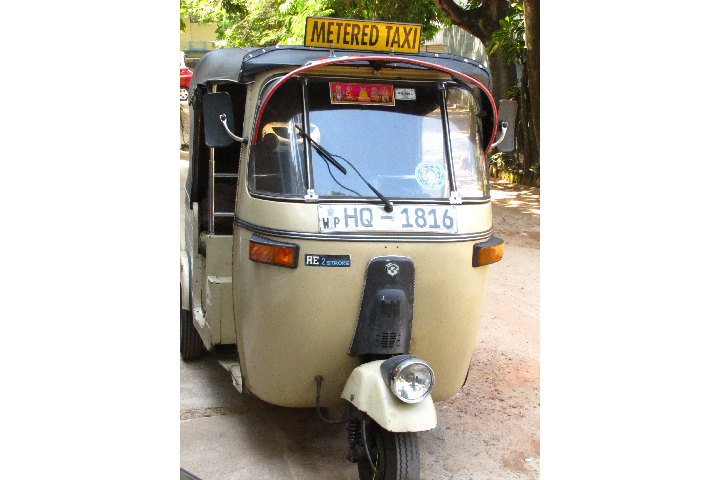 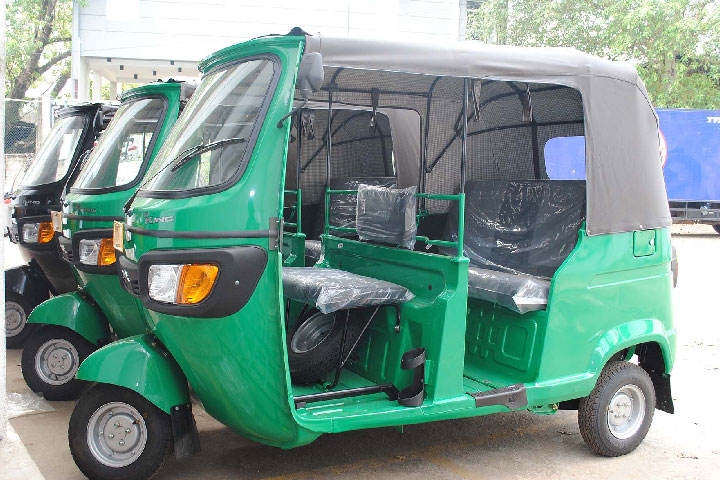 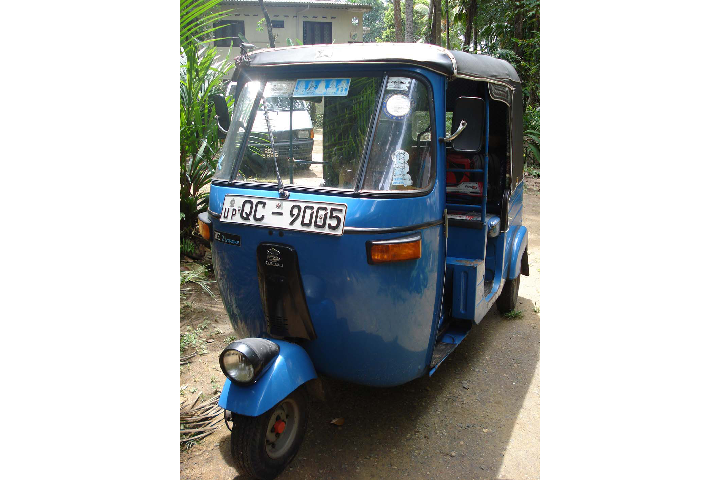 It would appear that the tuk-tuk got its name from the sound that the earliest models made. These three-wheeled motorised vehicles originated in Japan – and Thailand subsequently began producing them as open-air taxis. Today, they’re widely used as an economical mode of transport in many Asian countries while regional variations of the same can be found in other parts of the world as well.

In Sri Lanka, tuk-tuks of all colours can be spotted on the streets. Ride hailing services such as Uber and PickMe have a tuk-tuk category, enabling you to book one in a matter of seconds.

Apart from the purpose of a daily commute, the tuk culture in Sri Lanka has evolved innovatively, to include tuk-tuk safaris and trips.

These tours – ranging from a day to two weeks – cover the main cultural and religious hotspots, offering tourists a chance to explore local culture, history and authentic Sri Lankan cuisine. Food, accommodation and other services are usually included, depending on the package. Some packages also enable you to rent and drive your own tuk-tuk, in which case a local driving instructor will teach you how to use it.

The latest buzz in the three wheeler category is the recently launched electric tuk-tuk. So now, you can enjoy carefree, fun and exhilarating tuk-tuk rides in an environmentally-friendly manner!